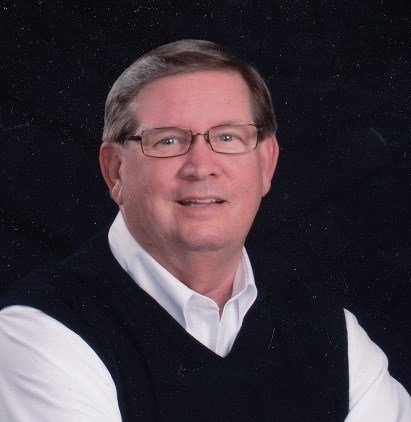 VIRGINIA BEACH, VA (Oct. 19, 2018) – Agio, USA shares the sad news of the passing of Terry Lail with the Outdoor Industry.

Terry Wayne Lail (1952-2018) passed away on Oct. 10 at Wake Forest Baptist Medical Center in the presence of his family after a long and difficult recovery from injuries he sustained in an automobile accident in 2017. A funeral was held on Oct. 14 at Providence Baptist Church, near his home in Hickory, NC, where he served on the finance committee and as a deacon.

Lail’s career in the casual furniture industry began in 1977 and spanned several positions within the industry in publishing, management and sales. He was well-known in the Outdoor industry as the publisher of Casual Living Magazine for many years. After leaving publishing, he began his own company, TWL Marketing, and worked as a manufacturer’s representative for several brands in the furniture business, including seven years with Agio.

Terry built relationships and friendships among the retailers throughout his Agio territory, which included much of the Southeastern US, but his heart was never far from his native North Carolina. Our hearts go out to his family, his friends in the business and to those who knew him for his good works and volunteer service.

Terry leaves behind his wife of 45 years, Teresa, two adult children and their spouses and two grandsons.