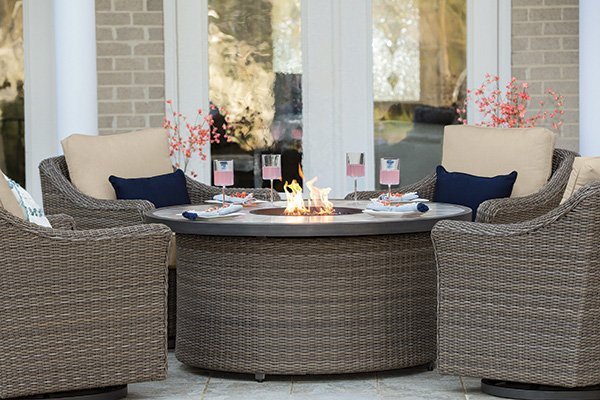 In an interview with Mike Gaylord of Agio, he explains the reasoning behind the creation of the company’s new brand – Apricity – and why retailers must begin their buying process six months earlier than they do now.

Hearth & Home: Tell me why anyone in their right mind would pick a brand name – Apricity – that no one will ever remember?

Mike Gaylord: (Laughing). “Well, it’s funny, but they said the same thing about our brand – Agio – when we first came out with it. For years, Jim Borowske – my Dad’s partner in the beginning – held to the opinion that Agio was the stupidest name that he had ever heard in his entire life, and that it would never work. You know the rest.”

I liked the name Agio from the first time I heard it. It has a European air of sophistication. But I’m having trouble with this new name – Apricity. You made me go to a dictionary.

Gaylord: (Laughing). “That’s kind of our point. We wanted to come up with something that has meaning, that is poignant, and that relates to the industry. Apricity, according to the dictionary, means “warmed by the sun.” We went through all the different Italian words and tried to find different connotations, playing off the Agio thing. Through a lot of trial and error, a lot of lists, and a lot of different people’s opinions, this is the one that grabbed enough people that it swayed the vote.”

When I looked it up in my dictionary it said, “the warmth of the sun on a winter’s day,” and that reminded me of The Mama & the Papas’ California Dreamin.

All the leaves are brown
And the sky is grey
I’ve been for a walk
On a winter’s day
I’d be safe and warm
If I was in L.A. 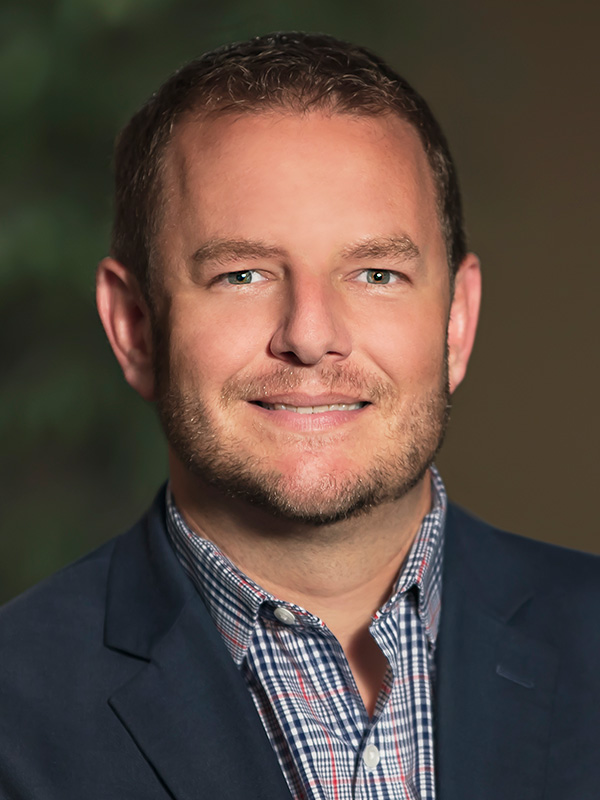 Gaylord: “Yes. There was something about the warmth of the sun on a winter’s day. Apricity was something from very old Latin; it’s a term that is almost completely unused now in the English language, which was interesting in itself. We could have called it anything, like Bob’s Patio. But we wanted something with a bit of elevation, an air of sophistication. There’s a story to tell about the name, and that made some sense.

“The main reason that we’re doing this alternative brand is that the Agio brand is reaching a point in its lifecycle when it has become very desirable trade brand. A brand name in this industry means a lot.

“This new Apricity brand is really intended for the specialty retailers to have something that is their own, something that’s not going to be found anywhere else. We wanted to provide them with a brand they could promote and build upon.”

That makes sense. In terms of the product design, is there any general theme that Apricity is going to have? Is it a departure from what Agio has been doing?

Gaylord: “It is not. Any collections that we have are going to be offered to the customer base, and they can continue using the Agio name, or they can use Apricity, or Apricity by Agio. We don’t want to take the Agio brand name away from anybody in specialty, but if they choose to use the alternative brand we’re happy to provide that to them; that’s really the goal of this launch.”

How many specialty retailers do you have these days, Mike?

Gaylord: “I would love to double that; I would love to sell to every single retailer out there. But it’s becoming a much more challenging world year-in and year-out. We’ve been pushing to open the indoor furniture stores to the category, that is legitimizing the category, and putting it in a place that is another room of the home that is seen and serviced and designed and promoted. The Outdoor Room today is one of the most desirable rooms in the home for people who are looking to put money into their house.

“The more that we expand the category, the more competition we see getting into this business. We’re trying to find where in specialty today do we fit into the mix. We’ve got a lot of great, long-standing relationships with customers, and we have had great sales with them sustained over the last dozen years or so. We’re finding that other avenues may be working better for them from a dollars and cents perspective. Whether it’s bringing product in from a warehouse program in the United States and not doing container direct, or even at the other extreme, where plenty of customers now are traveling to China themselves, finding factories and doing their own stuff.

“We’re seeing the logistical efforts and the movement of product by wholesalers and 3PL’s to get the stuff here for the dealers that are on the smaller end of the spectrum, or maybe the one or two containers guys. Then, on the high-volume side, there are a lot more of them going factory- direct. We have to find our niche in the middle, as a manufacturer that started as a mass and wholesale club business. We need to be able to service those folks and to have production time frames that make sense, and be able to ship on time with quality product. Ultimately, that is what is most important for us, and doing it at a price that shows tremendous value.

“That’s why we made a big push at the January Las Vegas market to move the calendar up. For the 2019 year, the patio season for us started in January of 2018 when we made our new introductions at the Las Vegas Market. The last day a dealer should be ordering furniture from me is the first of August, to make sure they are ahead of the production run. I’m already in production right now on 2019 (mid-June 2018) and when dealers walk into my showroom in July we’ll have product for counter-seasonal markets such as Florida, Arizona, southern California, and Texas.

“We’re going to have product ready for them to ship for the fall. They can come to me in July (and place an order) and we can be shipping them and have them with product by October 1. We are really excited about that. It will change the way we’re doing things, moving things up and trying to adapt to the ever-changing market landscape that we have in front of us, finding ways to be able to fulfill quality product on time for our customers.”

What have I not asked that I should have asked?

Gaylord: “Make sure that everyone gets themselves to the July market – the ICFA Preview Show. That’s extremely important, to get those orders in early – don’t wait! With the Casual Market Chicago getting to be later and later, we need orders earlier than that. Look at this year, the Casual Market is from September 25 to 28.

“After the market, everybody needs two weeks, three weeks, or more to decompress and figure out what they want to do. I can’t be taking orders on the first of November, and then have dealers looking for shipments on December 15. It just doesn’t work that way.

“When you work in import, you just can’t work that way. Dealers have to get themselves out to Vegas in January and get a sneak peek at things, and we can utilize that time together to get customer feedback, what worked for them this past season, what didn’t work, what they like about this product, what they don’t like, would they like to see the packaging different, or perhaps a different fabric on it?

“All of that collaboration that we had with our customers in January was invaluable for us in moving forward now with the July Preview Show. We had five months to go back, change things, and fix it the way we heard what our customers were saying. So now, this July show is my Super Bowl. Where the Casual Market used to be the be-all and end-all, and the July market was the Preview, now, if you first show up in September, we might as well start talking about 2020.

“You’re going to be too late to get orders in and expect shipment. I want Chinese New Year to be a thing of the past. I don’t want it to exist in my vocabulary anymore. I want dealer shipments to all go out in November, December, and January, because they are writing their orders for me in July and not waiting until November to place orders.

“That is what is really, really important for dealers, and for us. If we are waiting until early winter to order product for late winter, that’s a 90-day turn-around, and on import product it’s just too challenging today. When you’re looking at the economics of what is going on in China, with labor rates and lifetime contracts and everything else, just throwing labor at the problem like we use to is just not feasible anymore. No longer can we put an ad in the paper and have 20,000 workers show up at the door ready to work. It’s just not there anymore.

“So we are having to run leaner and we’re having to run more efficiently and we’re having to run just-in-time; that makes it difficult for the dealers to project out, but it’s ultimately for their benefit to have their product in their stores when they are ready, and it’s beneficial for us to be able to produce in buckets and have long production runs of everybody’s stuff all in together and not coming in piecemeal with a little bit at a time. Trying to run a factory that way becomes really difficult very quickly.

“The other thing I want to highlight is that the fresh new brand launch party is going to be in our showroom. It will be on Tuesday, July 17 from 4 to 6 pm. We’re going to have prizes and raffles and giveaways and entertainment and food and drink in the showroom, celebrating the launch of our alternative brand – and we will be writing orders.”

You should mandate that no one gets a drink until they provide you with an acceptable definition of Apricity.