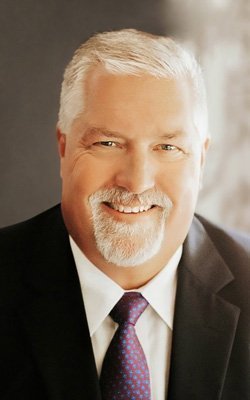 Peppler is a partner and 17-year employee of the company and has served in executive management positions for Agio, USA, including vice president and senior vice president. Most recently, Peppler has managed and overseen Agio’s key account business out of the Issaquah, Washington office.

During his 35 years in the casual furniture business, Doug has been involved with some of the best-known names in the industry, such as Mallin, Weber, Casual Living Worldwide and Brown Jordan International. He has also been active in ICFA for many years, including serving on the association’s board of directors.

“Doug’s industry knowledge on multiple fronts and his lengthy tenure with Agio makes him the perfect candidate for this position,” said Bob Gaylord, president of Agio USA. “He has a tremendous amount of experience in each of the markets that we serve. I could not think of a better candidate than Doug.” Peppler succeeds John Oppenheimer, who was executive vice president and partner Agio, USA for over 20 years before his retirement in December 2018.

“Over the years, Agio, USA has brought together some of the best product managers, designers, R&D, and merchandisers in the industry,” Peppler stated. “Working with such a great group of people has made my career here extremely fulfilling and rewarding.”

“I look forward to finishing my career with Agio,” he said.

An avid fisherman, outdoorsman and cook, Peppler and his wife Shirley enjoy spending as much time as possible with their family including four grown children.